A downloadable game for Windows

Help the young Zeus to come back to Olympus and defeat Cronus. Cronus ate all of his sons but Zeus escaped with the help of his mother,he trained so hard in combat to defeat all the enemies that Cronus send to him. Fight with mythologic creatures and titans across Grece in a beat´em up game! 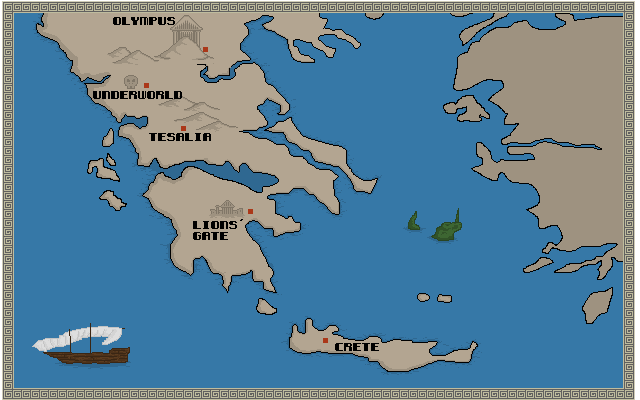 Zeus begins is a retro style beat´m up inspired by the arcade games of the 80´s.
Influenced by games like Double Dragon and Golden Axe and so many references to movies, anime and other games.

In order to download this game you must purchase it at or above the minimum price of $3.99 USD. You will get access to the following files:

You know, I grew up playing games like Golden Axe and the Streets of Rage series, so side-scrolling beat-em-ups games are kinda part of my gaming DNA. So imagine my overwhelming sense of nostalgia when I first booted up Zeus Begins and was greeted with a story told in pictures with text at the bottom of the screen, and then the opportunity to punch random bad peeps to a pulp!

I honestly had a blast playing this, it brought back so many memories, and there are some lovely little added extras (like every boss having it's own unique little style, and some bullet-hell vertical-scrolling shooter stages between main levels that are reminiscent of games like 1942). And getting to play as an actual god, being able to kick some serious butt only adds to the value!

Some elements feel a bit samey, but there was enough variety and entertainment to make playing the whole game worth it! I found the last boss to be a bit too easy once you got into the rhythm of it too, but that doesn't detract much from what is a pretty well-rounded action game!

All in all a cracking little game that I'd recommend =) 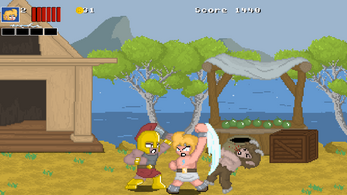 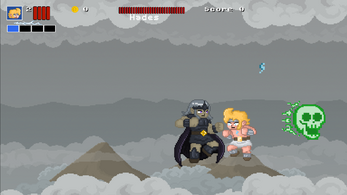 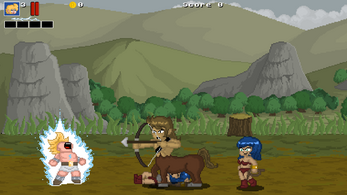 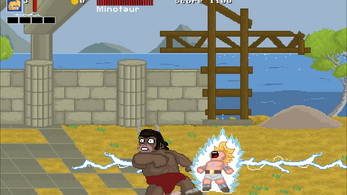 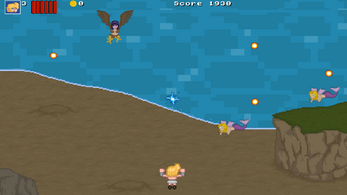 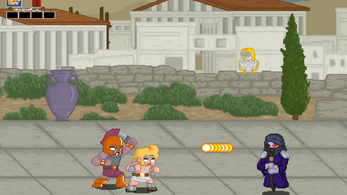